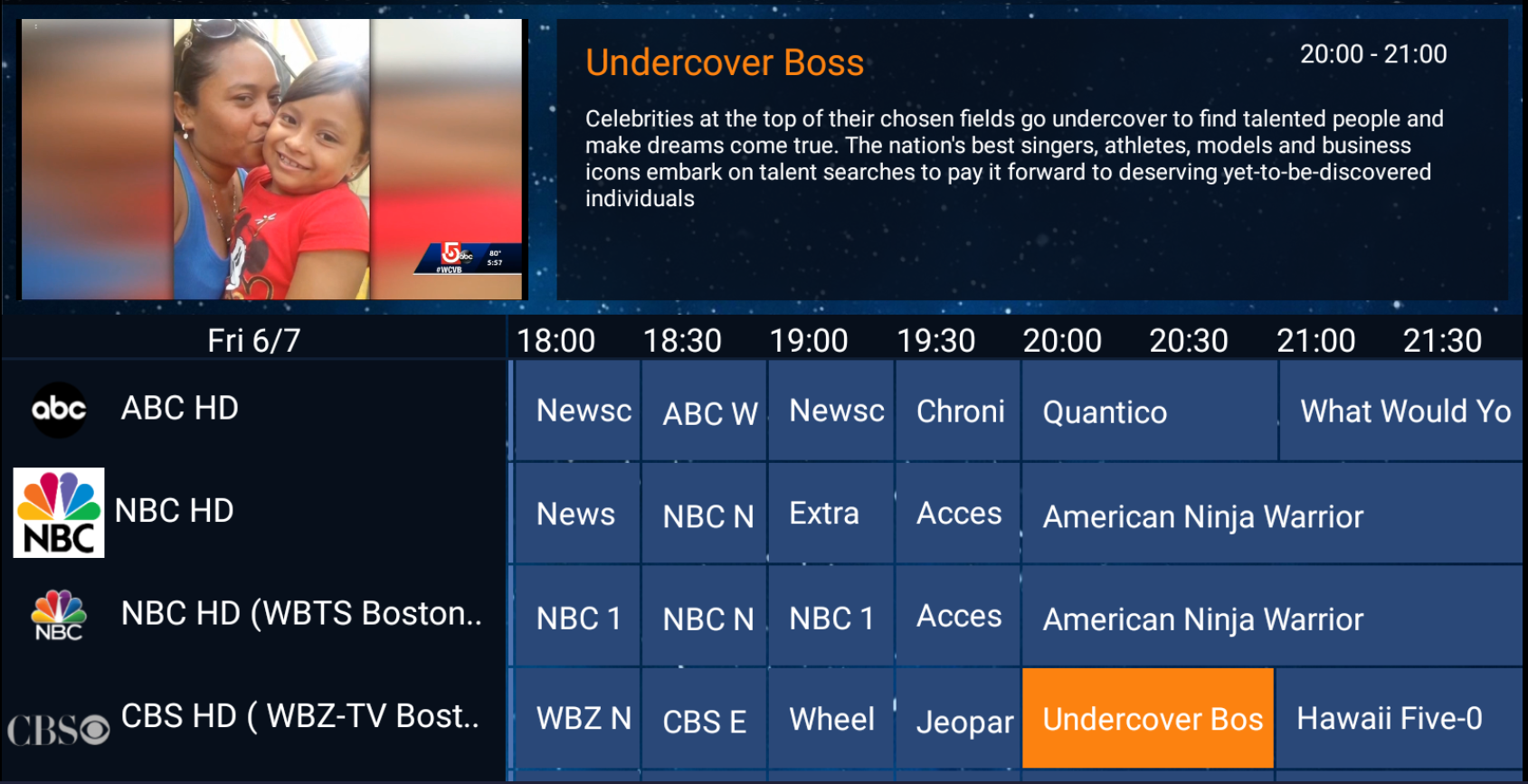 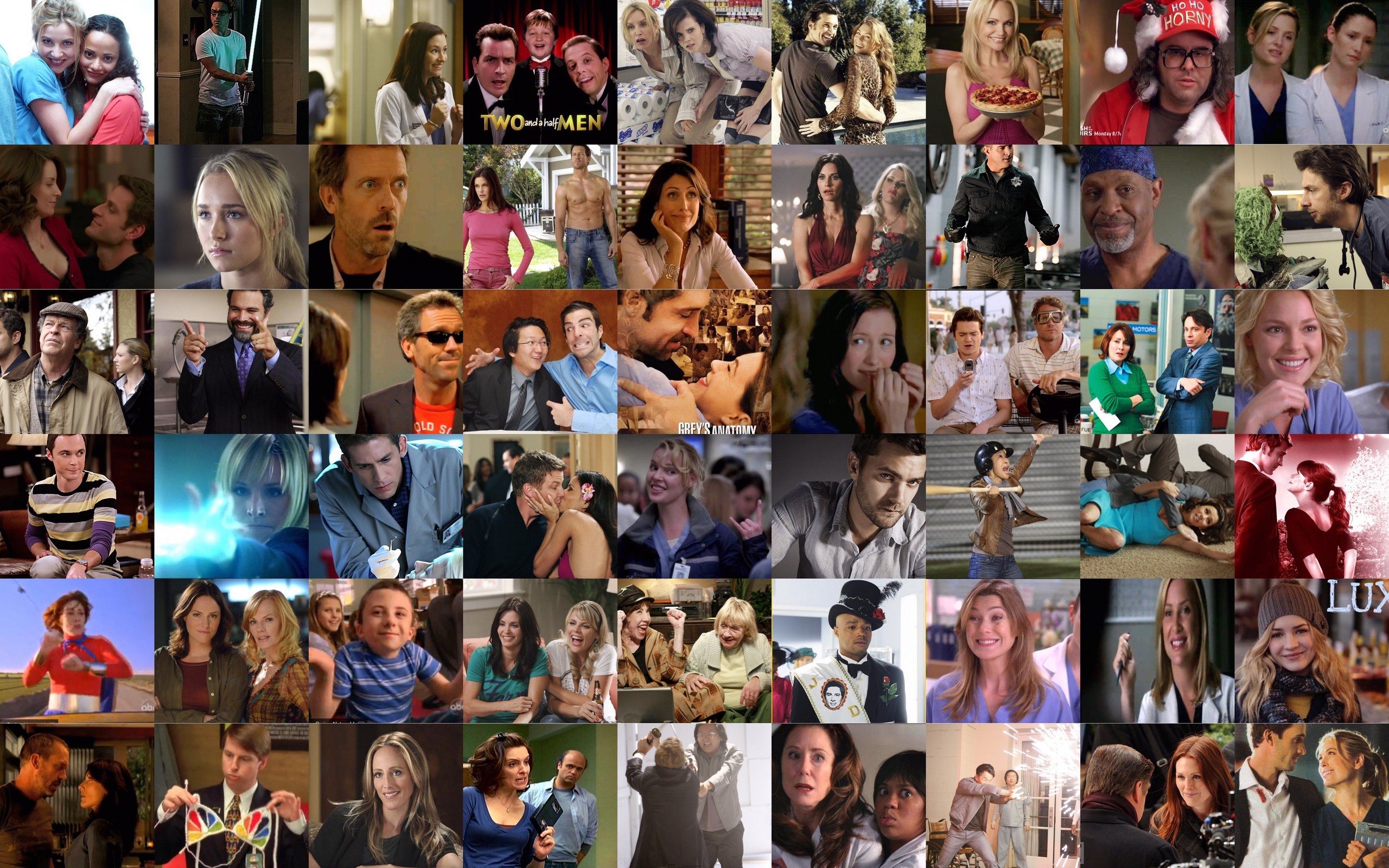 Internet Protocol television (IPTV) is a system through which television services are delivered using the Internet, instead of through traditional terrestrial, satellite signal, and cable television formats. Unlike downloaded media, IPTV offers the ability to stream media in smaller batches, directly from the source. As a result, a client media player can begin playing the data (such as a movie) before the entire file has been transmitted. This is known as streaming media.

Why pay hundreds more on your cable bill from your local provider? We offer 1400+ channels of live TV from around the world for as low as $20/Month! Cut the cable now. Customer service is our top priority, we offer 24/7 tech support.

Stream all your favorite HD sports live from around the world.

Enjoy hundreds of HD Movies and TV shows instantly! All of our Video-On-Demand are updated on a weekly basis.